- Please click here -
We use cookies to ensure you get the best experience on our site. Read more 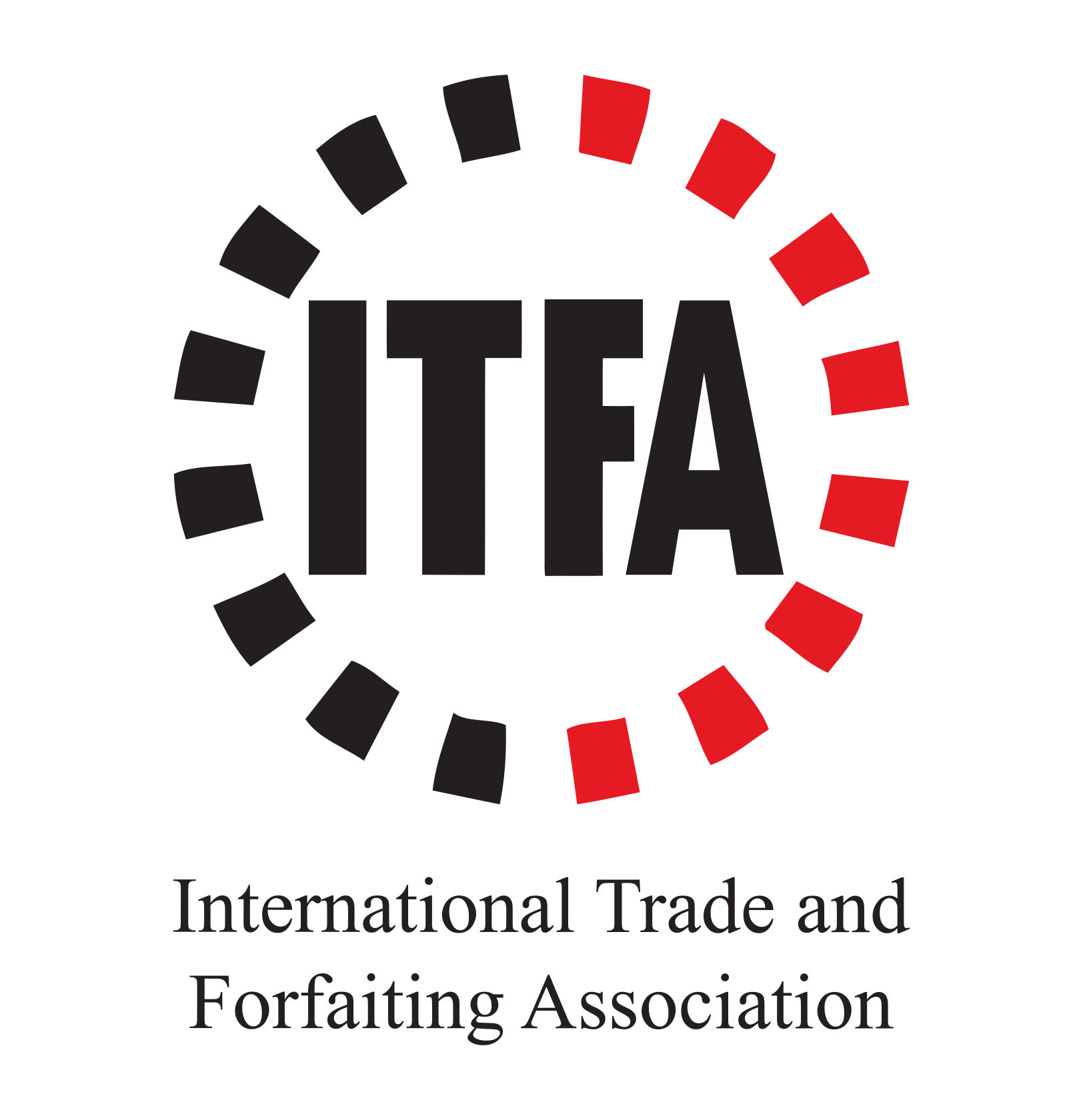 Bristol was the UK'S first ever European Green Capital in 2015. Bristol is located just 120 miles west of London and is the largest city in the south west of England. Bath is about 12 miles to the east of the city, and 45 miles away across the Bristol Channel is Cardiff in Wales.

Bristol began life as a town called Brigg stow, which means the meeting place at the bridge in the old Saxon language. The original town was listed in the Anglo-Saxon Chronicle of 1051.

The legend goes that America was actually named after a Bristolian! Richard Amerike was responsible for a large part of John Cabot’s funding when he took his voyage to America.

The city played an important role in England's maritime trade in tobacco, wine, cotton and more.

From the late 1600s to the early 1800s, Bristol was involved in a massive slave shipping industry.

During WWII the Mercure Bristol Grand on Broad Street was the base for a network of spies who operated out of the building on behalf of the British government. Hotel employees would pass them encrypted notes which provided them with information about where they were required to travel while Temple Meads station provided covert trains that transported them around the country to secret locations.

The first ever bungee jump took place from the Clifton Suspension Bridge in 1979, with members of the Oxford University Dangerous Sports Club.

Built in 1606, The Hatchet is the oldest pub in Bristol and its ancient door is said to be covered in the skins of executed criminals.

There's a bit of Bristol in Lower Manhattan - the 'Bristol Basin' was built using rubble from the city after the Second World War and has a plaque to commemorate its origins.

Like New York, Bristol is both a city and county.

Bristol Zoo is the 5th oldest zoo in the world and since then has helped over 175 species from extinction including one of the most poisonous animals on Earth, the golden poison frog.

The phrase 'Ship Shape and Bristol Fashion' relates to Bristol's high tidal range. Ships moored in the harbour would be aground at low tide and, because of their keels, would fall to one side. If everything was not stowed away tidily or tied down, the results were chaotic and cargo could be spoiled.

There’s a book bound with human skin on display in M Shed.

Bristol has its own ‘leaning tower’. Temple Church leans at 2.7 degrees, which is just one degree less than the Leaning Tower of Pisa.

Bristol’s Fire Station is built on the location of an ancient 12th Century Knights Templar garrison and is said to be haunted. Since the first year of opening in 1975, experienced fire crews have reported seeing odd characters in the building and on one occasion the Cook chased a figure out of the kitchen.

Highbury Vaults was the pub where prisoners went for their last meal, before they were hung at the Gallows at the top of St. Michael’s Hill. It is now claimed to be a haunted building.